Robert J. Welcenbach was nominated and selected by the legal community as a Milwaukee Personal Injury Super Lawyer every year from 2008 through 2019. 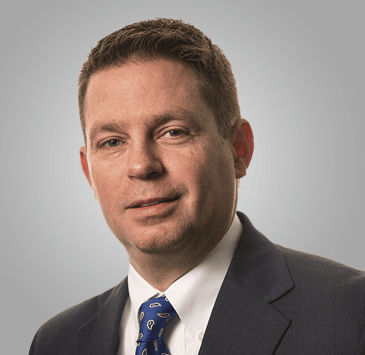 Robert is frequently asked to present to other trial lawyers on topics of personal injury and civil litigation.  He has presented for the State Bar of Wisconsin, Milwaukee Bar Association, and NBI on numerous occasions.

Robert has tried numerous jury and court trials, has prosecuted several appeals in Wisconsin and Federal Court, and has argued before the Wisconsin Supreme Court on three occasions over his career.

Robert has recently focused on consumer violations and represents victims who have suffered financial and emotional harm due to corporate misconduct.  He currently serves as class counsel in several class action cases.

In 2012, Robert was one of 50 lawyers from across the country who was invited to attend the Gerry Spence Trial Lawyers College in Dubois, Wyoming.  Robert spent a month learning from some of the best lawyers in the country, including the founder of the Trial College, famous attorney Gerry Spence.  Robert continues to work with lawyers from the Trial College and he leads the local working group in Wisconsin where lawyers get together to help each other with their cases.

Outside of work, primarily enjoys spending time with his wife and two girls.  Robert was born and raised in Milwaukee and graduated from Wauwatosa East High School where he played on the State Championship Soccer team. He enjoys extreme skiing and martial arts and holds a black belt in Tae Kwon Do.  Robert has also competed in several triathlons and other races.